We have a lovely rough collie named Oscar who will be 3 years old on 12th November 2018. We bought him when he was 11 weeks old and he was a lively puppy, very friendly with other dogs and people. We never had a problem with him. When he was 13 months old we had Oscar castrated, the main reason being we have so many dogs in the area and some of the bitches have not been spayed. We experienced problems with our previous dog in that he was over-attentive towards bitches when they were in season and he would howl during the day and night. Almost immediately after Oscar was castrated he would react with people and dogs that he used to be alright with before, although thankfully he has remained friendly towards the dogs that were puppies when he was and we are so glad we socialised him as well as we did. We also think that going through his adolescence hasn’t helped. 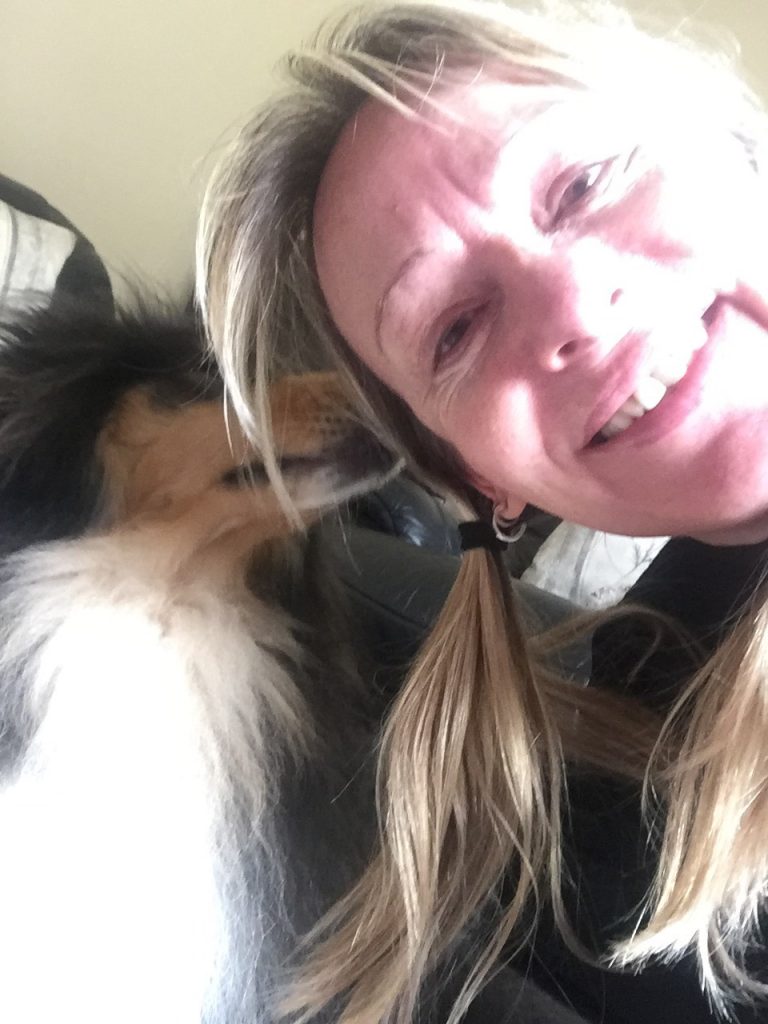 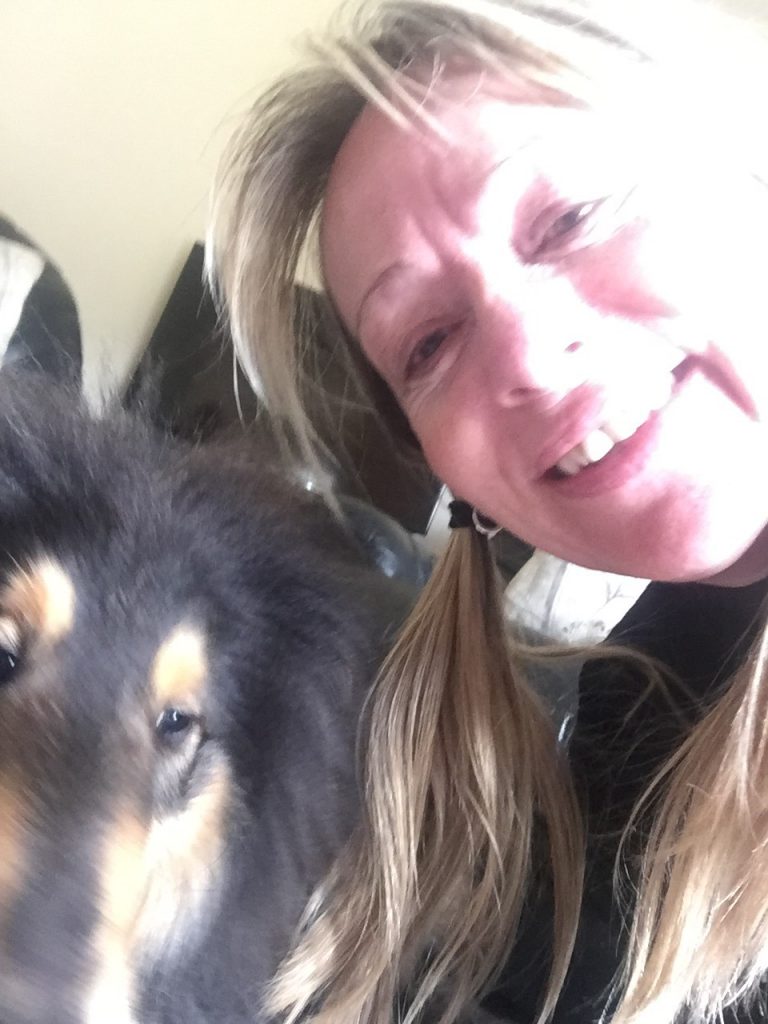 I eventually sought help with the Darlington Dogs Trust and had a one to one session with them. They gave me a Training Plan which included Focus Training, Food Chasing, Canine Body Language, and incorporating his focus work with dog distraction. This seemed to go well for a little while but then he started to get aggressive towards some dogs and he became hard to handle on the lead. I contacted the Darlington Dogs Trust again and they gave me a contact number for K9 Pursuits who dealt with behavioural problems in dogs. My husband attended the Centre with Oscar and they came up with a Behavioural Plan which we followed for 4 weeks and each week we took Oscar back to the Centre to discuss his progress. Again this seemed to go well for a while but then Oscar started to have diarrhoea and sickness which caused us a problem because the vet said he had built up and intolerance to the food we were giving him which consisted of dry food but included chicken and cheese which we were giving him when we were out for walks to assist in the training programme. He was put on another diet but we couldn’t give him anything else. I continued as best as I could but I was still having problems with Oscar so I rang the vet to see if she knew of anyone who could help me by coming to my home and walking Oscar with me so that they could see him in his own environment and help me with his problems.

The vet gave me Sandra Brown’s details and said that she had just come back from Canada where she had worked with dogs and had previously worked with the Guide Dogs for the Blind for 12 years in England. I contacted Sandra and towards the end of June this year she came out to see me and Oscar for a 2 hour visit. She then devised a training programme including a new feeding routine, target training and using an holistic approach. Sandra then came out on weekly visits and I can’t explain how great it was to have someone walk with me to see how Oscar reacted with other dogs. We changed his collar so that I am in control of his whole head when he rears up at other dogs and also how to hold the lead in certain situations. These are all helpful tips and it seems simple but it really does assist. We also don’t feed him until we have eaten just to teach him where he is in the hierarchy.

Sandra has given me so much confidence which in turn taps into Oscar’s senses and keeps him a little calmer. She has taught me so many things. Oscar is still a work in progress and I hope that as he gets older he will settle more but I must admit that Sandra’s input has been invaluable and I’m sure she will go on to help many more dog owners in the future. She definitely has a talent and deserves the title Canine Interpreter.

Enter your details in the form provided below and Sandra will contact you to discuss your requirements!

Having problems with your canine companion? Contact Sandra today on the details provided below:

Click the links below to find out more about our services:

Follow Sandra online to keep up to date with all our latest news and information!

Scroll Back To Top